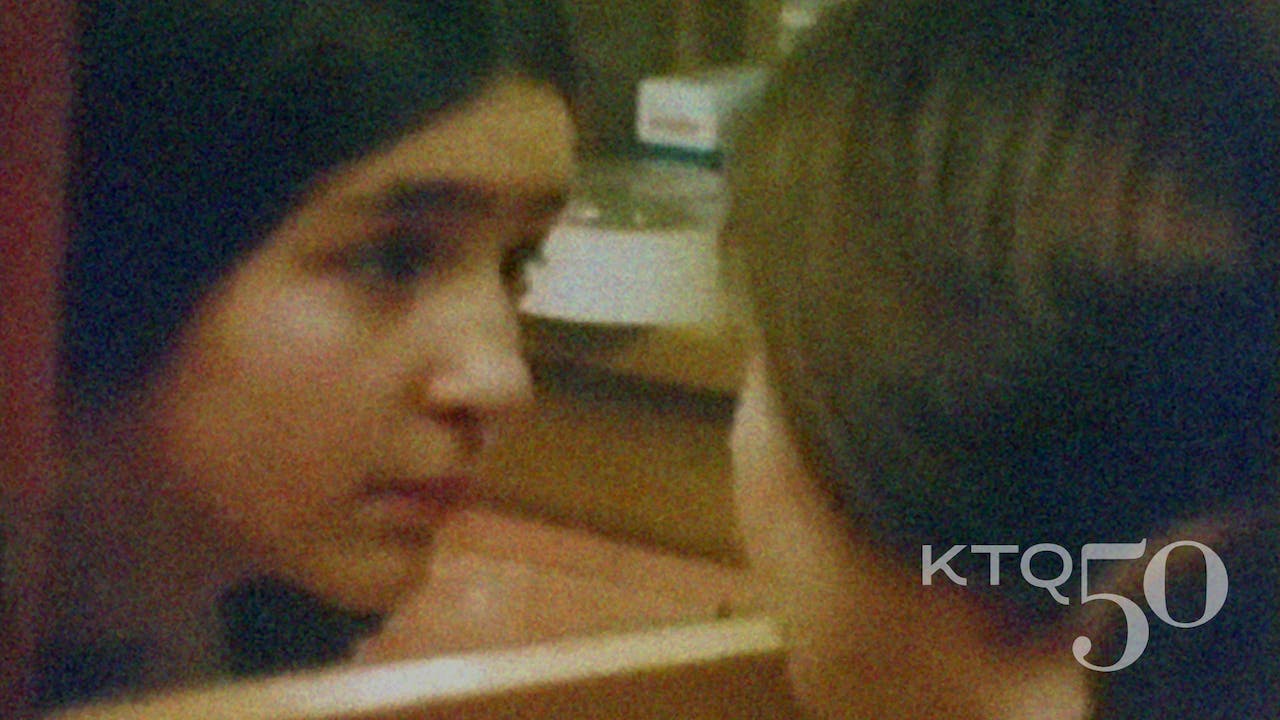 Winnie, the daughter of a steel worker and a teacher lives in Gage Park, a Chicago neighborhood that is changing from white to black. Her family struggles with racism, inflation and a threatened strike, as Winnie learns what it means to grow up white, working class, and female.

The film was made in conjunction with "Now We Live on Clifton."