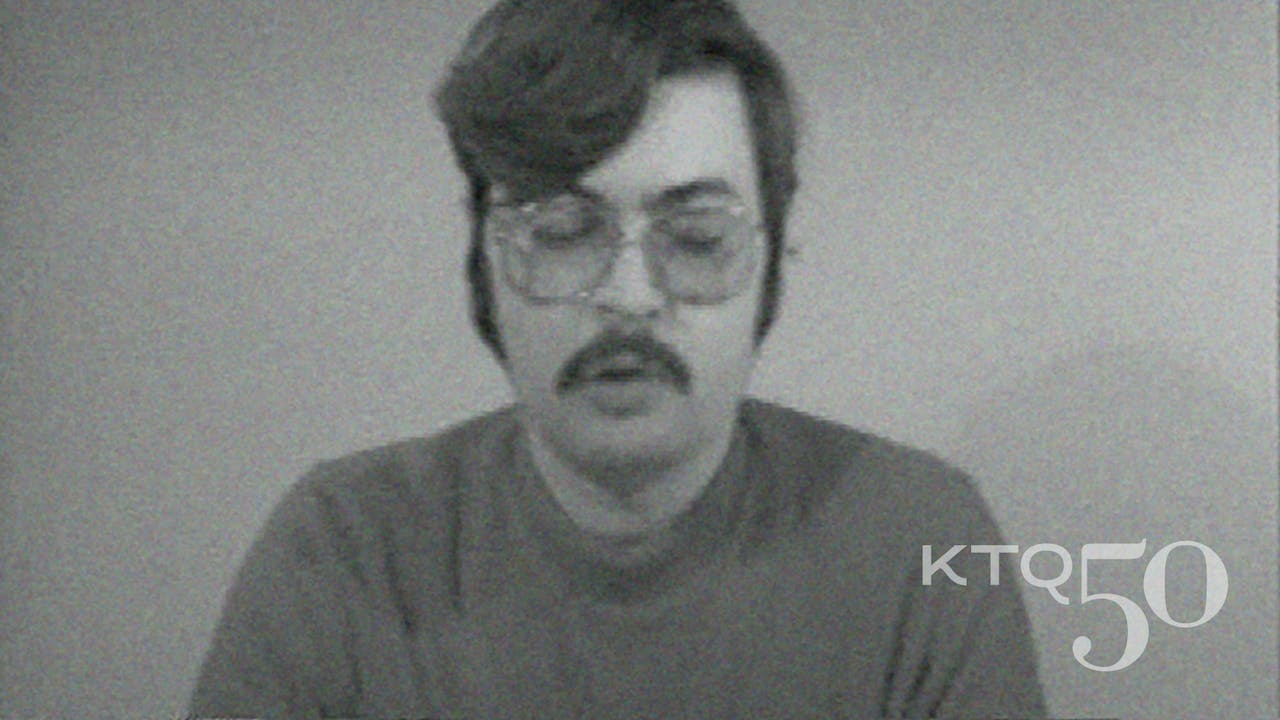 Made by Kartemquin and a rank-and-file steel workers caucus, the film documents the opposition of the rank-and-file to the no-strike agreement between Steelworkers President I.W. Abel and the ten major steel companies, made without a vote by the membership of the union. Featuring Staughton Lynd.

Extras in this package include:
- 1975 Cineaste Article
- More videos and never-before-seen footage available through MediaBurn: http://mediaburn.org/video/wheres-i-w-abel/

Media Burn Archive collects, restores and distributes documentary video and television created by artists, activists and community groups. Their mission is to preserve these audiovisual records of history and culture for future generations and to make them available to as wide an audience as possible via the internet.