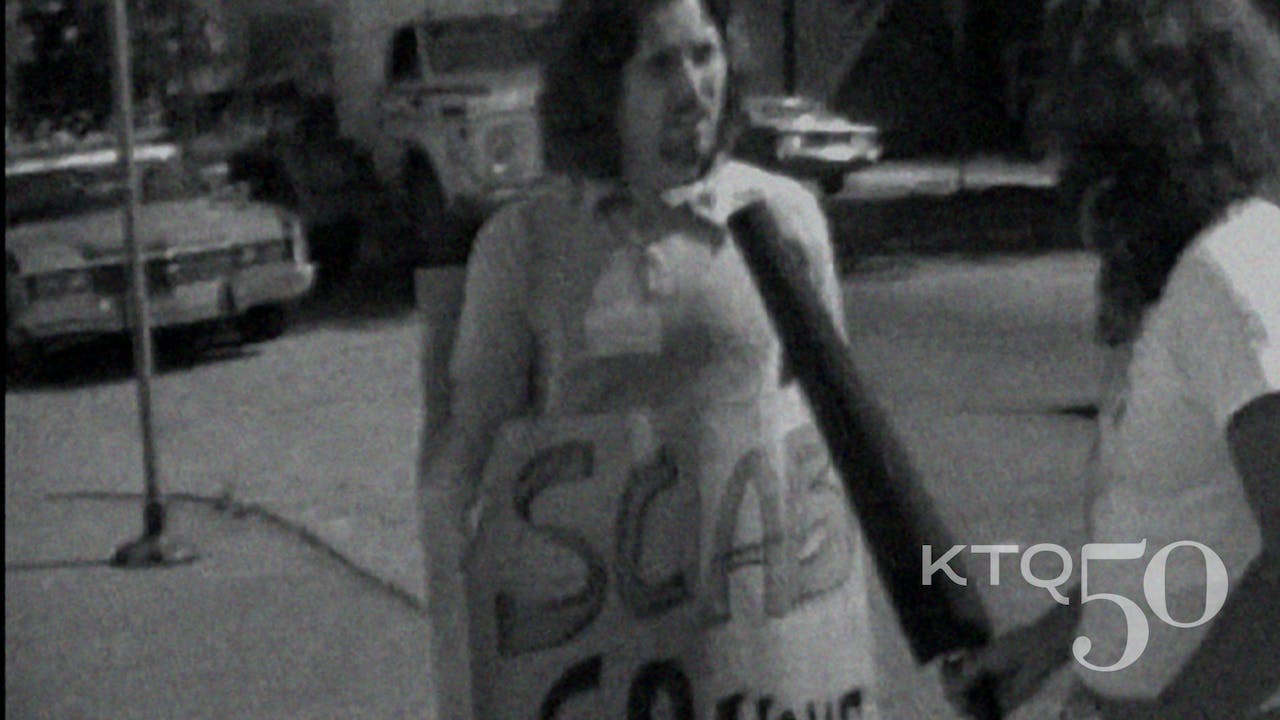 Striking workers in one Chicago unemployment compensation office talk about working conditions that led to a walkout in July, 1975. Workers and claimants suggest possible solutions to the problems of understaffing and compulsory overtime. This tape was used to organize other offices to support the strike.

Extras included in this package:
Series of stills: a selection of behind the scenes stills from the film of the picketing and strike action.