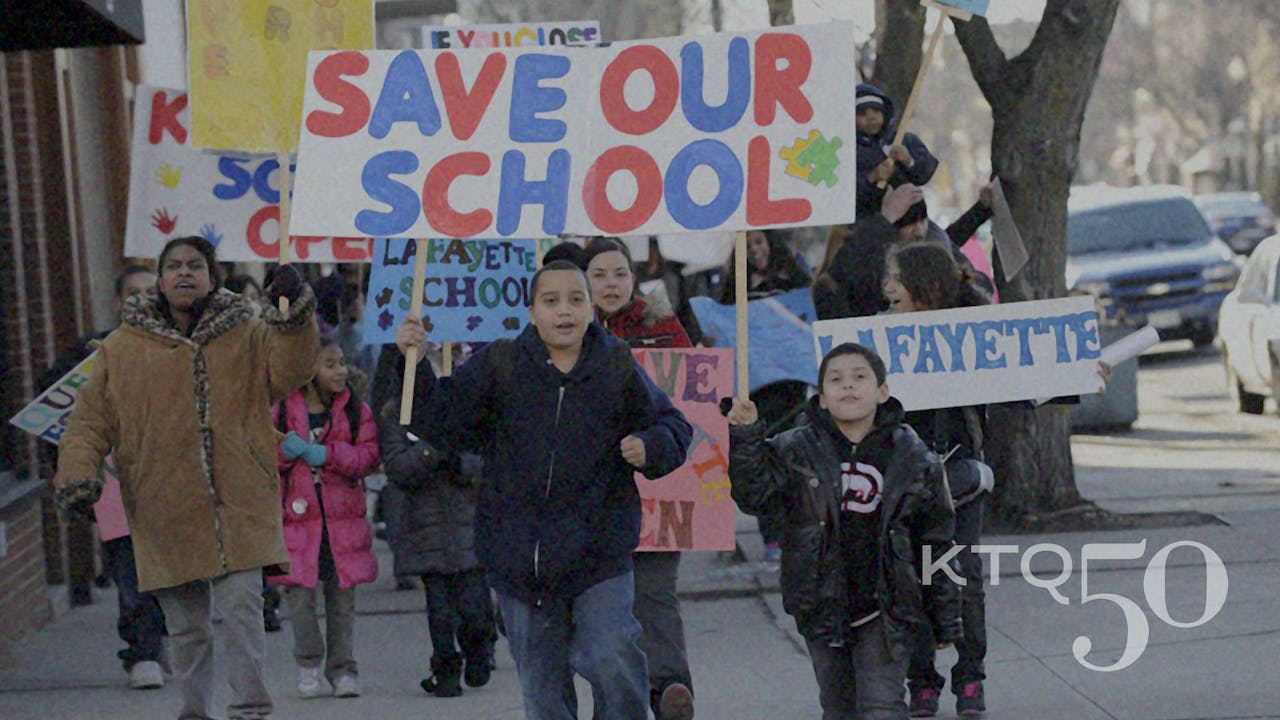 The School Project is an independent cross-platform media project committed to the idea that a healthy public education system is essential to a vital American democracy. A collaboration between a group of Chicago filmmakers, the project will create media that contextualizes and humanizes issues such as standardized testing, charter schools, privatization, and the effects of school closings to promote an informed conversation about the past, present, and future of public education in Chicago, a city on the front lines of America’s education struggles.

The transmedia project and feature documentary will look at how decisions are made and their consequences as they play out in our communities. The team includes Free Spirit Media, Kartemquin Films, Kindling Group, Media Process Group, Siskel/Jacobs Productions and freelancers Rachel Dickson and Melissa Sterne. Media partners include Catalyst Chicago, Chicago Sun-Times, and WTTW/Channel 11.