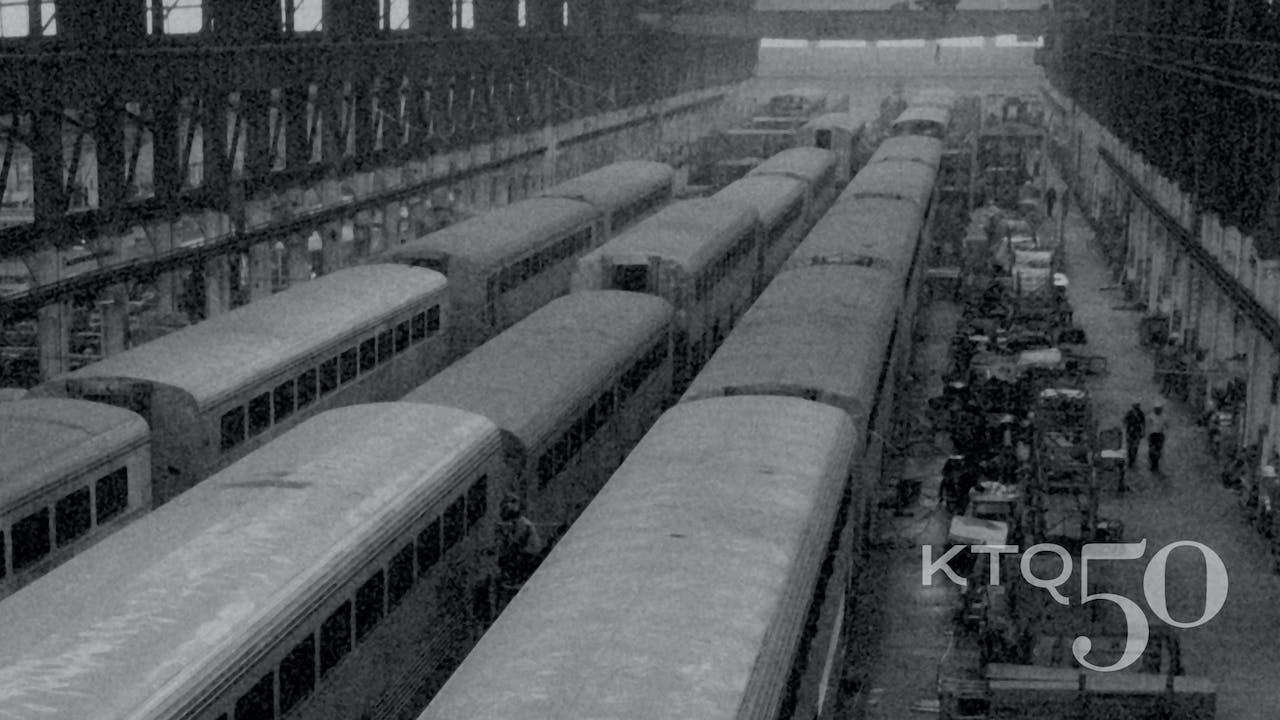 In 1864, George Pullman began selling his famous railroad sleeping cars which helped him build a vast industrial empire that was supposed to last forever. In 1981, however, Pullman workers found themselves in the midst of a fight not only for their jobs but the future of the American rail car industry. One hundred years of government, union and corporate policies are traced in this engaging story.