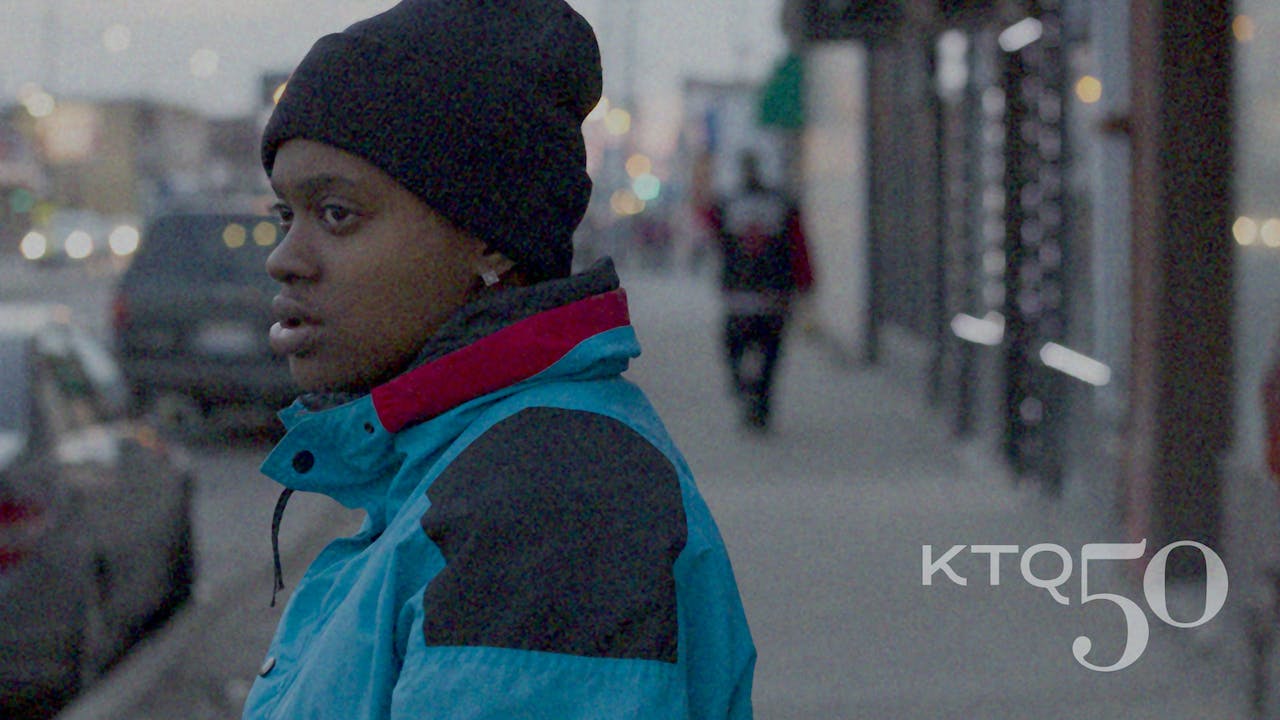 An Emmy award winning film, The Homestretch follows three homeless teens as they fight to stay in school, graduate, and build a future. Each of these smart, ambitious teenagers - Kasey, Anthony and Roque - will surprise, inspire, and challenge audiences to rethink stereotypes of homelessness as they work to complete their education while facing the trauma of being alone and abandoned at an early age. Through haunting images, intimate scenes, and first-person narratives, these teens take us on their journeys of struggle and triumph. As their stories unfold, the film connects us deeply with larger policy issues of juvenile justice, immigration, foster care, and LGBTQIA rights.

With unprecedented access into the Chicago Public Schools, The Night Ministry’s “Crib" Emergency Shelter and Teen Living Programs, The Homestretch follows these kids as they move through the milestones of high school while searching for a warm place to sleep, a quiet place to study, the privacy to shower. The film goes beyond high school, to focus on the crucial transition after graduation, when the structure of school vanishes, and homeless youth struggle to find the support and community they need to survive and be independent. A powerful, original perspective on what it means to be young, homeless and building a future in America today.