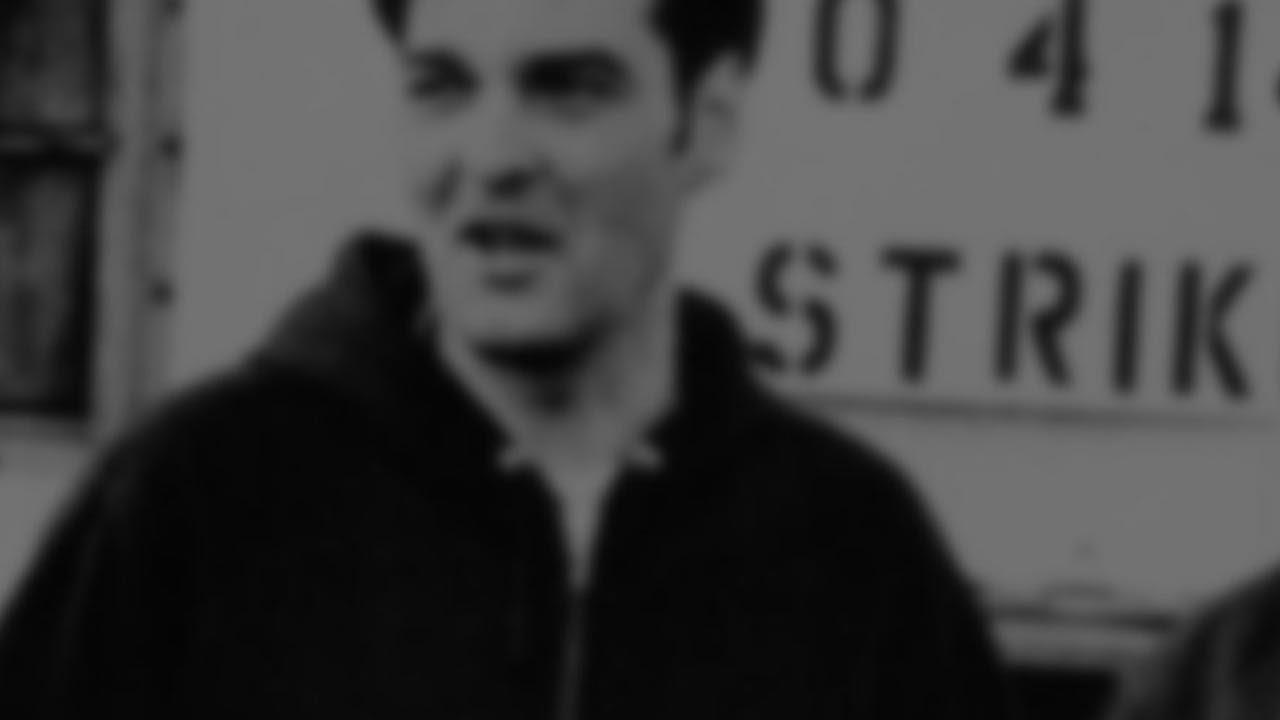 Taylor Chain I: A Story in a Union Local tells the gritty realities of a seven-week strike at a small Indiana chain factory during 1973-74. Volatile union meetings and tension-filled interactions on the picket line provide an inside view of the tensions and conflicts inherent to labor negotiations.

Due to a lack of funds and a fire at Kartemquin which necessitated a re-edit of the film, the film was not released until 1980. Filming then began a year later on Taylor Chain II: A Story of Collective Bargaining.

In 1981 and 1982, the Kartemquin filmmakers returned to the Taylor Chain plant to show labor and management working together against the odds, trying to save the plant from becoming the latest victim of anti-union legislation and the globalization of cheap, exploitable labor.

Extras included in this package:
- STUDY GUIDE
- POSTER original poster art for the film.
- INDUSTRIAL STILLS of Gordon Quinn, Jerry Bluementhal, and Jenny Rohrer hanging out at the factory.