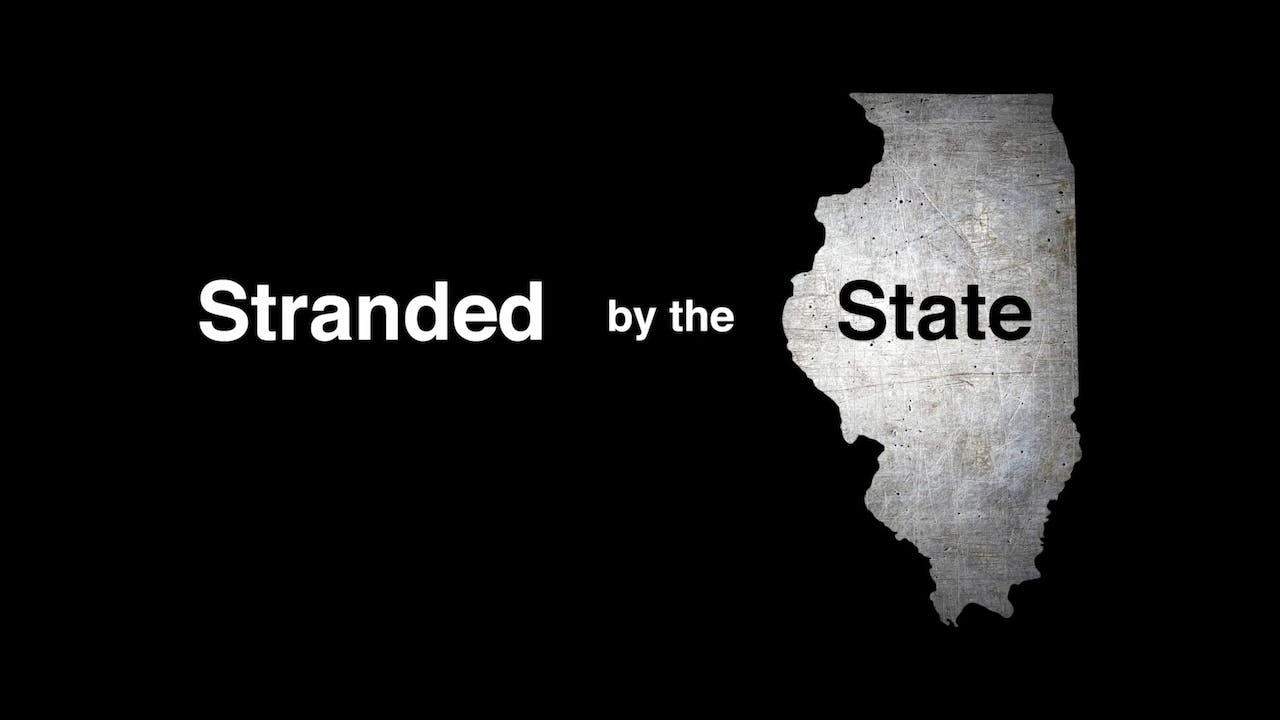 Stranded by the State: The 2-Part Broadcast

Illinois did not pass a real budget for over a year, the first state to do so since the Great Depression. The fight over the budget between Governor Bruce Rauner and the Illinois General Assembly has been covered widely, but what do the effects of this lingering crisis look like in people’s day-to-day lives? This new video series—a collaboration between In These Times and Kartemquin Films—follows the families, workers and students living through the de facto budget cuts, showing the ways it deteriorates the fabric of Illinois communities.

Each episode focuses on a different aspect of the crisis—from higher education to social services to housing—as well as who is benefiting from the crisis and what kinds of solutions could ultimately solve it. The series incorporates data connecting the situation in Illinois to long-term trends of austerity affecting the country at large, and how it ultimately costs taxpayers more in the long run.