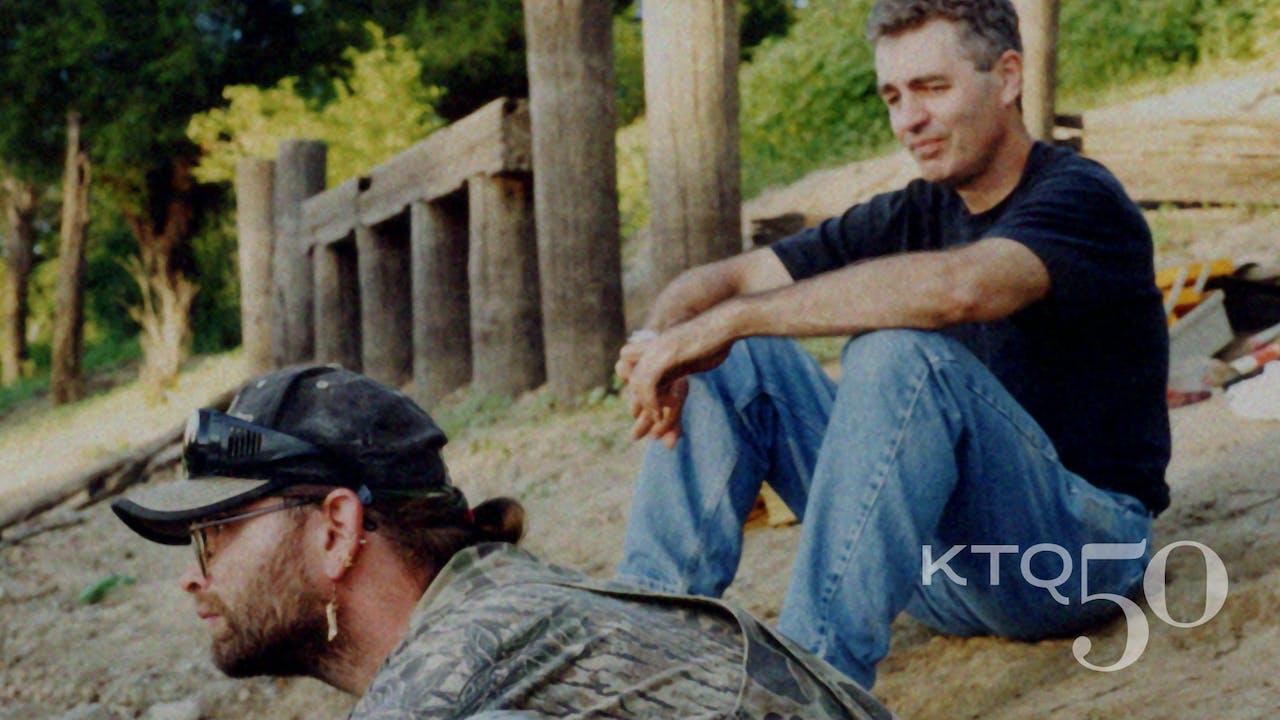 In 1995, filmmaker Steve James returns to Pomona, a beautiful rural hamlet in Southern Illinois to reconnect with Stevie Fielding, for whom James once served as an advocate Big Brother. He finds that the once difficult, awkward child has become -- ten years later -- an angry and troubled young man. Part way through filming, Stevie is arrested and charged with a serious crime. He confesses to the crime and then later recants. The filmmaker himself is drawn into the film as he tries to sort out his own feelings, past and present, about Stevie and how to deal with him in the wake of his arrest. What was to be a modest profile of Stevie, turns into an intimate four and a half year chronicle of a dysfunctional family's struggle to heal.