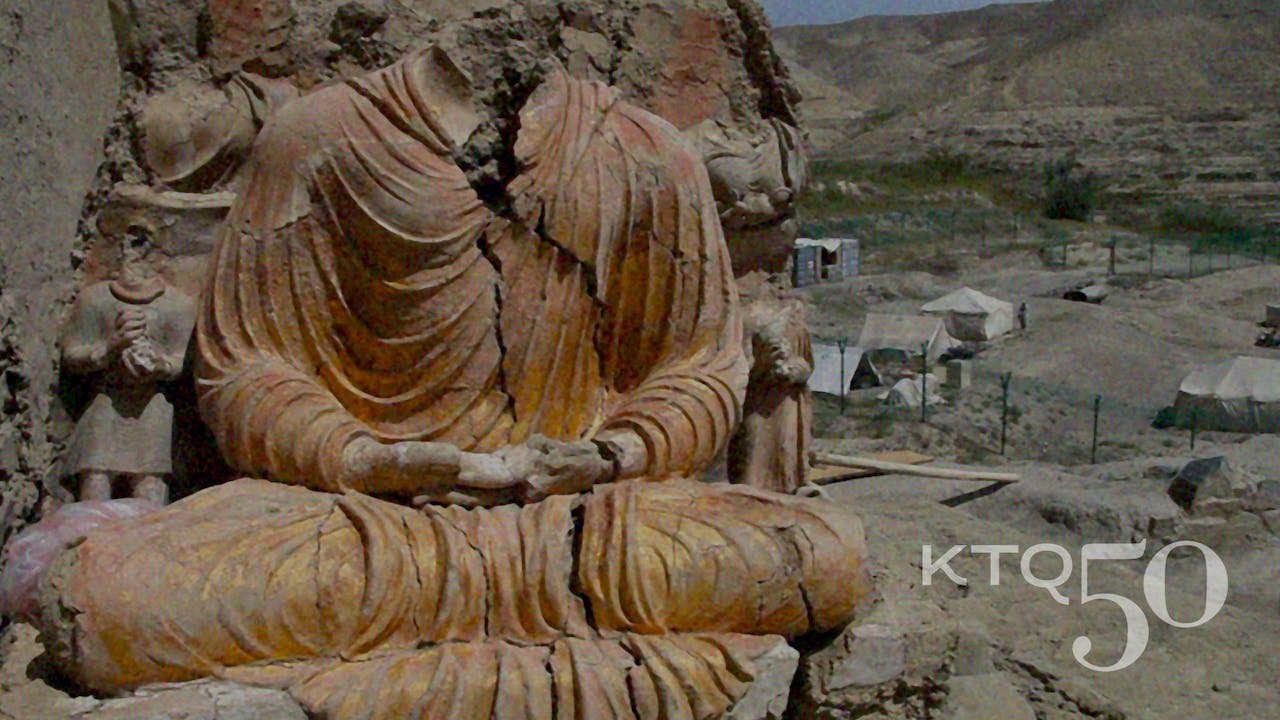 The film is free to watch within Afghanistan ONLY. Please ignore the $1 price and click - you will not be charged for access.

For those outside Afghanistan, please select the "Global" option below.

Saving Mes Aynak follows Afghan archaeologist Qadir Temori as he races to save the Mes Aynak site from imminent demolition by China Metallurgical Group Corporation (MCC), a Chinese state-owned mining company ready to harvest an estimated $100 billion dollars worth of copper. Located within Afghanistan’s Taliban-controlled Logar Province, Mes Aynak is a 5,000 year-old Bronze age site and 2,000 year-old Buddhist Silk Road city of historical and cultural importance archeologists have stated could potentially be comparable to Machu Picchu or Pompeii. Only 10% of the site has so far been excavated, but corruption is rampant, and the site could be destroyed at any time.

#SaveMesAynak Day on July 1 will spark worldwide protest, conversation, and action. It will launch a long-term educational campaign to reach as many people as we can. After the world watches the film together on July 1, I hope to travel to Kabul and present both the film and a petition of 100,000 signatures to President Ghani, his government, and to the people of Afghanistan. We plan to show the film to UNESCO officials, and the international community of those with the power to ensure this magnificent Buddhist archeological site is preserved.

Please donate extra if you wish; 10% of all donations will go directly to the Afghan archeologists at the site to aid them in their efforts.

Help us #SaveMesAynak for future generations!