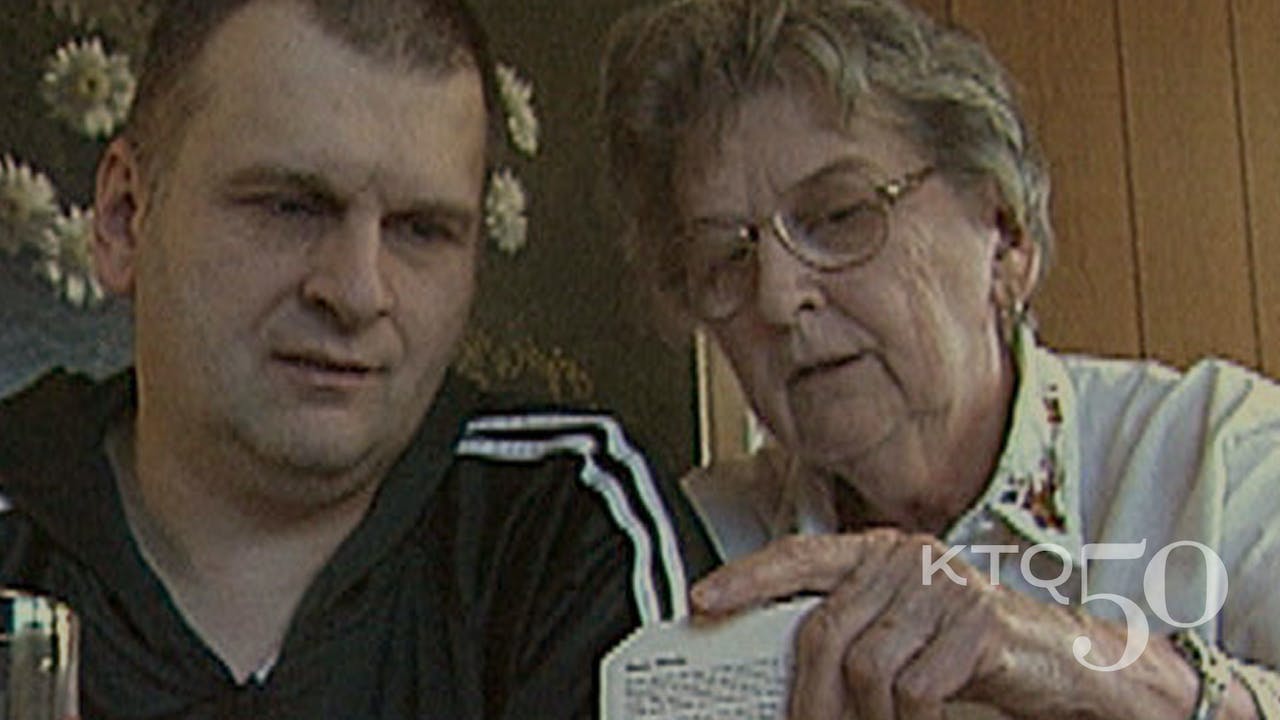 It is America of the 1950s and 1960s, when a woman's most important contribution to society is generally considered to be her ability to raise happy, well-adjusted children. But for the mother whose child is diagnosed with autism, her life's purpose will soon become a twisted nightmare. Looking for help and support, she encounters instead a medical establishment that pins the blame for her child's bizarre behaviors on her supposedly frigid and detached mothering. Along with a heartbreaking label for her child, she receives a devastating label of her own. She is a "refrigerator mother".

Refrigerator Mothers paints an intimate portrait of an entire generation of mothers, already laden with the challenge of raising profoundly disordered children, who lived for years under the dehumanizing shadow of professionally promoted "mother blame."

Once isolated and unheard, these mothers have emerged with strong, resilient voices to share the details of their personal journeys. Through their poignant stories, Refrigerator Mothers puts a human face on what can happen when authority goes unquestioned and humanity is removed from the search for scientific answers.