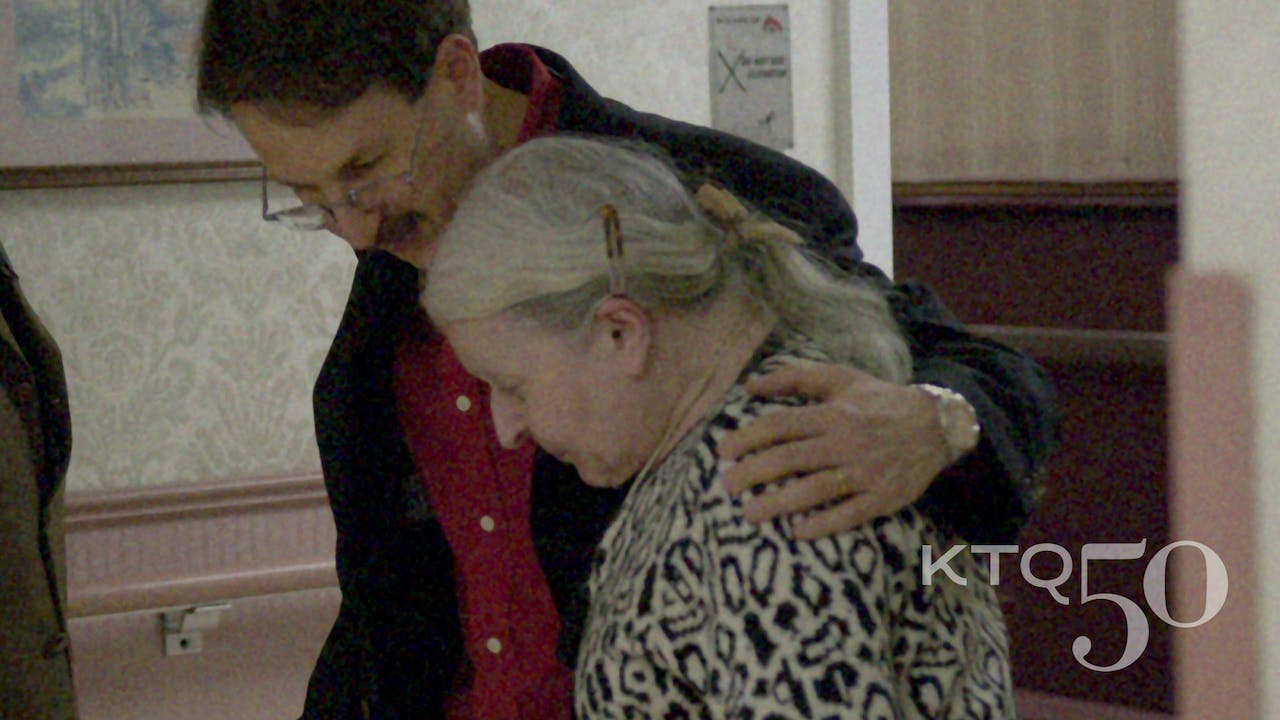 Prisoner of Her Past

Imagine surviving a war, earthquake, flood, or other disaster only to be stricken by nightmares, paranoia and a very real sense that it's happening over and over. What would you do? Frightening events can leave lasting invisible scars on the psyches of survivors, particularly children. Sometimes the effects take years to fully manifest. Survivors are often faced with the sensation that they are reliving the events of years or decades before.

This devastating and little understood condition, known as Late Onset Post Traumatic Disorder, is at the heart of Prisoner of Her Past.

Prisoner of Her Past tells the haunting story of a secret childhood trauma resurfacing, sixty years later, to unravel the life of Holocaust survivor Sonia Reich. The film follows her son, Chicago Tribune jazz critic Howard Reich, as he journeys across the United States and Eastern Europe to uncover why his mother believes the world is conspiring to kill her. Along the way, he finds a family he never knew he had. Howard also finds psychiatrists in New Orleans helping traumatized children who survived Hurricane Katrina, so they will not re-experience their childhood terrors as his mother now does.