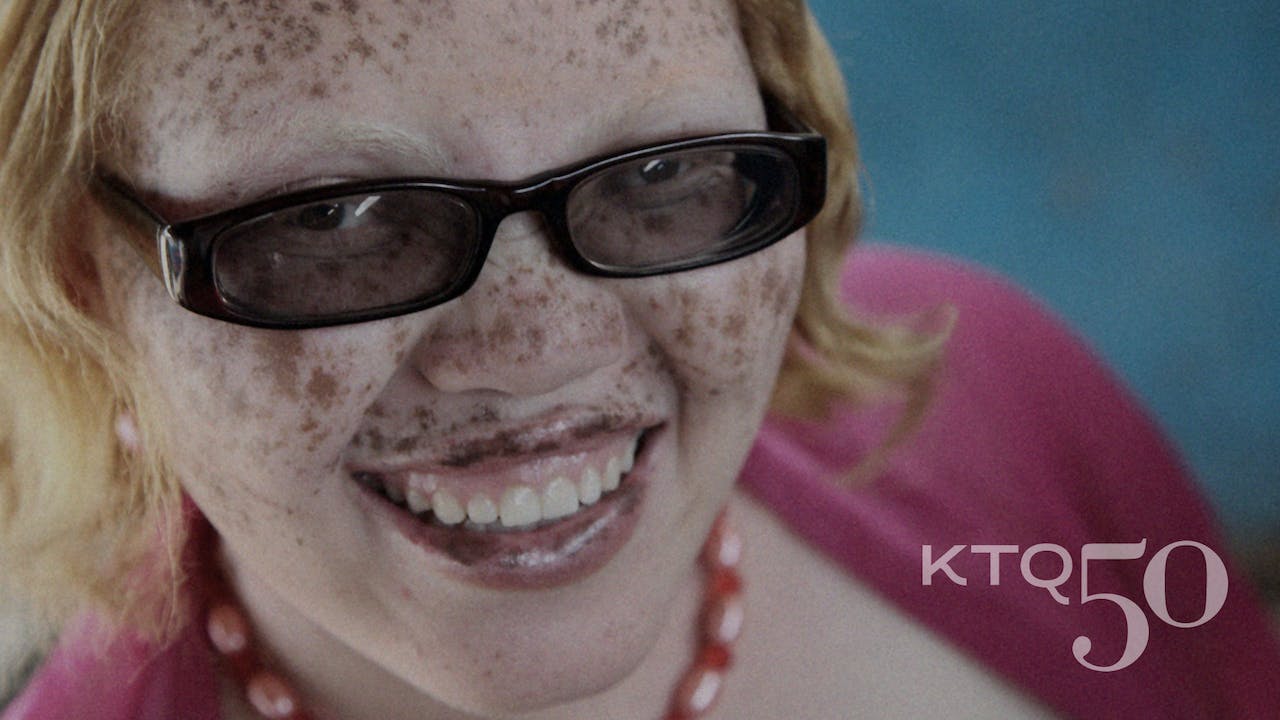 From Emmy-nominated filmmaker Joanna Rudnick (In the Family) and Chicago’s Kartemquin Films comes a story about challenging norms and redefining beauty. On Beauty follows fashion photographer Rick Guidotti, who left the fashion world when he grew frustrated with having to work within the restrictive parameters of the industry’s standard of beauty. After a chance encounter with a young woman who had the genetic condition albinism, Rick re-focused his lens on those too often relegated to the shadows to change the way we see and experience beauty.

At the center of On Beauty are two of Rick's photo subjects: Sarah, who left public school for homeschool after being bullied so harshly for the Sturge-Weber birthmark on her face and brain; and Jayne, who lives in Eastern Africa where witch doctors hunt people with albinism to sell their body parts and the society is blind to their unique health and safety needs. Rick’s photos challenge both mainstream media’s narrow scope of beauty and the dehumanizing black-bar convention of medical textbooks.