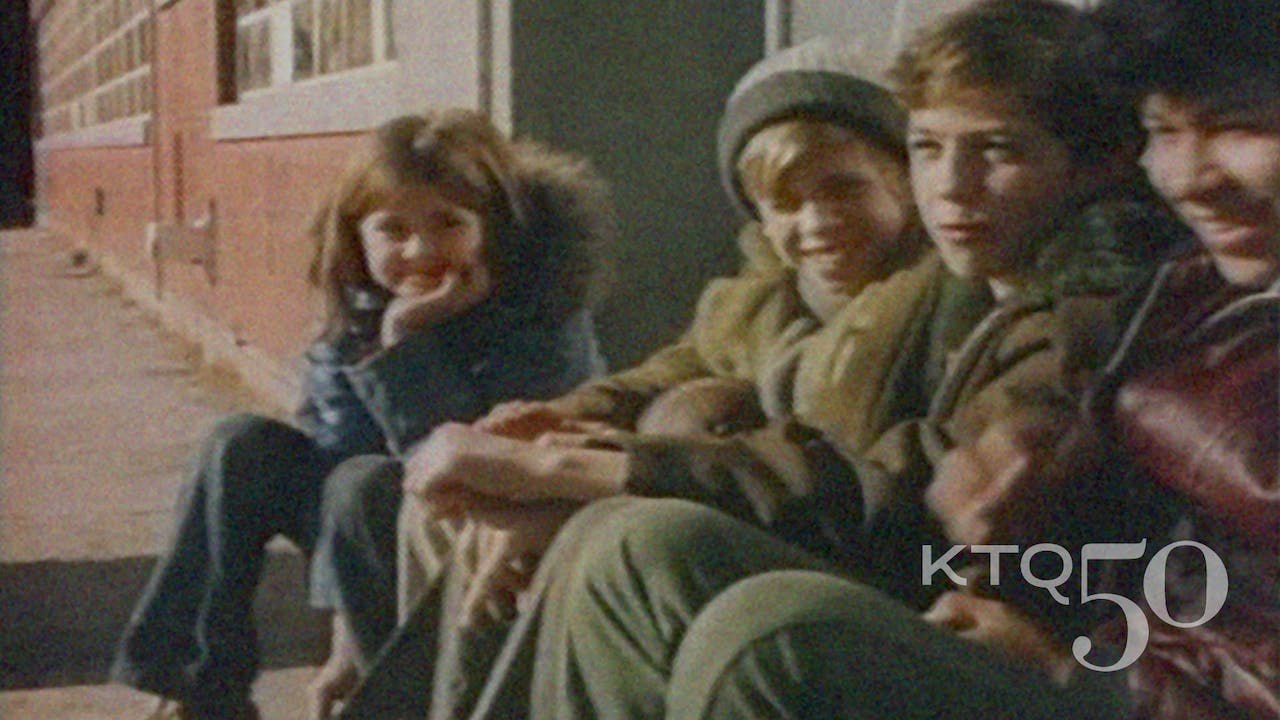 Now We Live on Clifton

Now We Live on Clifton follows 10 year old Pam Taylor and her 12 year old brother Scott around their multiracial West Lincoln Park neighborhood. The kids worry that they'll be forced out of the neighborhood they grew up in by the gentrification following the expansion of DePaul University. Roxy now works at Oscar. F. Mayer Elementary School; the school she and her siblings went to.

Extras included in this package:
- Video: Now We Live On Clifton, 40 years later...
A lot has changed in the neighborhood Pam, Scott, and Roxy grew up in. Their childhood home was demolished and a brand new building has since replaced it. The Puerto Rican neighborhood that existed nearby has been replaced, as well.
- Trailer: The Kartemquin Collection Volume 4: The Collective Years (Now on DVD!)
Featuring the 1974 Kartemquin classics NOW WE LIVE ON CLIFTON; WINNIE WRIGHT AGE, 11; VIVA LA CAUSA; and TRICK BAG. Use code KTQvol4 for 25% off your pre-order before March 15th on our website: https://www.kartemquin.com/products/ktq1601/the-kartemquin-collection-volume-4-the-collective-years-dvd.