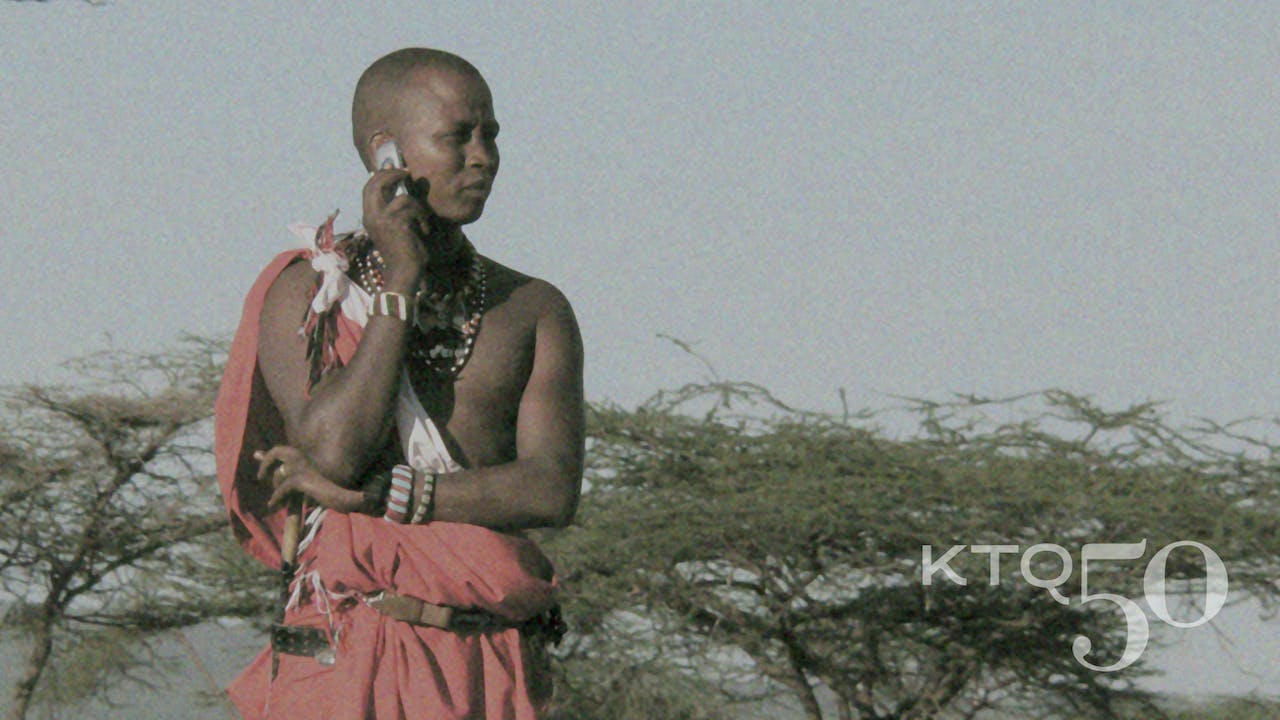 A ferocious kill on the Serengeti… dire warnings about endangered species… These clichés of nature documentaries ignore a key feature of the landscape: villagers just off-camera, who navigate the dangers and costs of living with wildlife on a daily basis. When seen at all, rural Africans are often depicted as the problem – they poach animals and encroach on habitat, they spoil our myth of wild Africa.

Milking the Rhino tells a more nuanced tale of human-wildlife coexistence in post-colonial Africa. The Maasai tribe of Kenya and Namibia's Himba – two of Earth's oldest cattle cultures – are in the midst of upheaval. Emerging from a century of "white man conservation," which turned their lands into game reserves and fueled resentment towards wildlife, Himba and Maasai communities are now vying for a piece of the wildlife-tourism pie.

Community-based conservation, which tries to balance the needs of wildlife and people, has been touted by environmentalists as "win-win." The reality is more complex. "We never used to benefit from these animals," a Maasai host of a community eco-lodge explains. "Now we milk them like cattle!" His neighbor disagrees: "A rhino means nothing to me! I can't kill it for meat like a cow." And when drought decimates the grass shared by livestock and wildlife, the community's commitment to conservation is sorely tested.