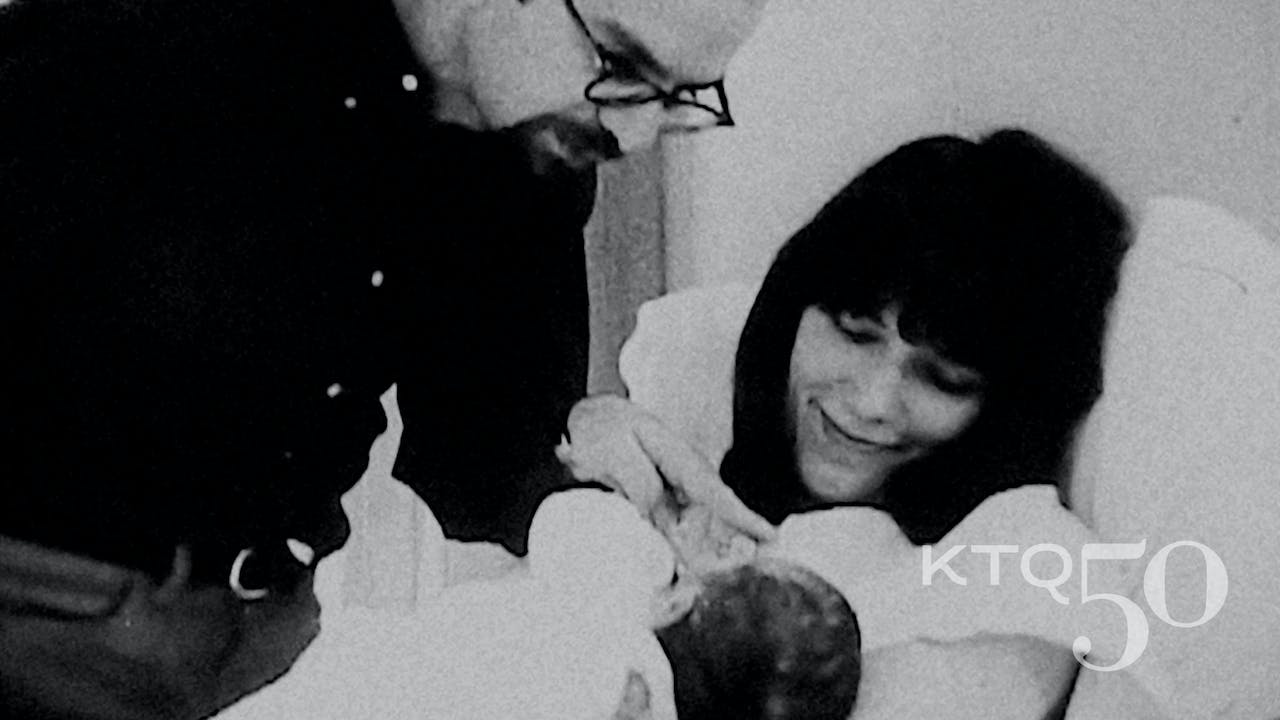 "Informed with love and filmed with skill…It vividly captures the suspense, humor, agony, tenderness and wonder of a human birth."
- Richard Christiansen, The Chicago Daily News

When the wife of one of the filmmakers decides to give birth without pain medication using the Lamaze method of childbirth–and coached by her own husband–she is confronted with disbelief, superstition and downright hostility. In order to find a doctor who will respect their wishes, the parents-to-be have to make arrangements with a hospital in Wisconsin and race over the state line when the baby comes. This frank and sensitive cinéma vérité documentary follows the young couple as they learn about natural childbirth, discuss their plans with friends and medical staff, and experience the actual labor and birth of their son, Marco.

Music composed by Philip Glass (who also scored Inquiring Nuns for Kartemquin). Marco is the son of Kartemquin founder, Jerry Temaner, He would leave the organization soon afterward to get a real job to help pay for the baby.

The film serves as a historical reference for the logistical challenges faced by the Vérité filmmakers shooting in such a delicate, intimate situation, on a converted Auricon 16mm camera with a custom-built crystal-controlled power supply that allowed wireless sync sound, doing away with the cable between the camera and Nagra audio recorder. The camera only took 400ft loads of film, which equated to just 11 minutes of shooting time per load, so cinematographer Gordon Quinn had to extra careful that he did not miss the moment of birth.