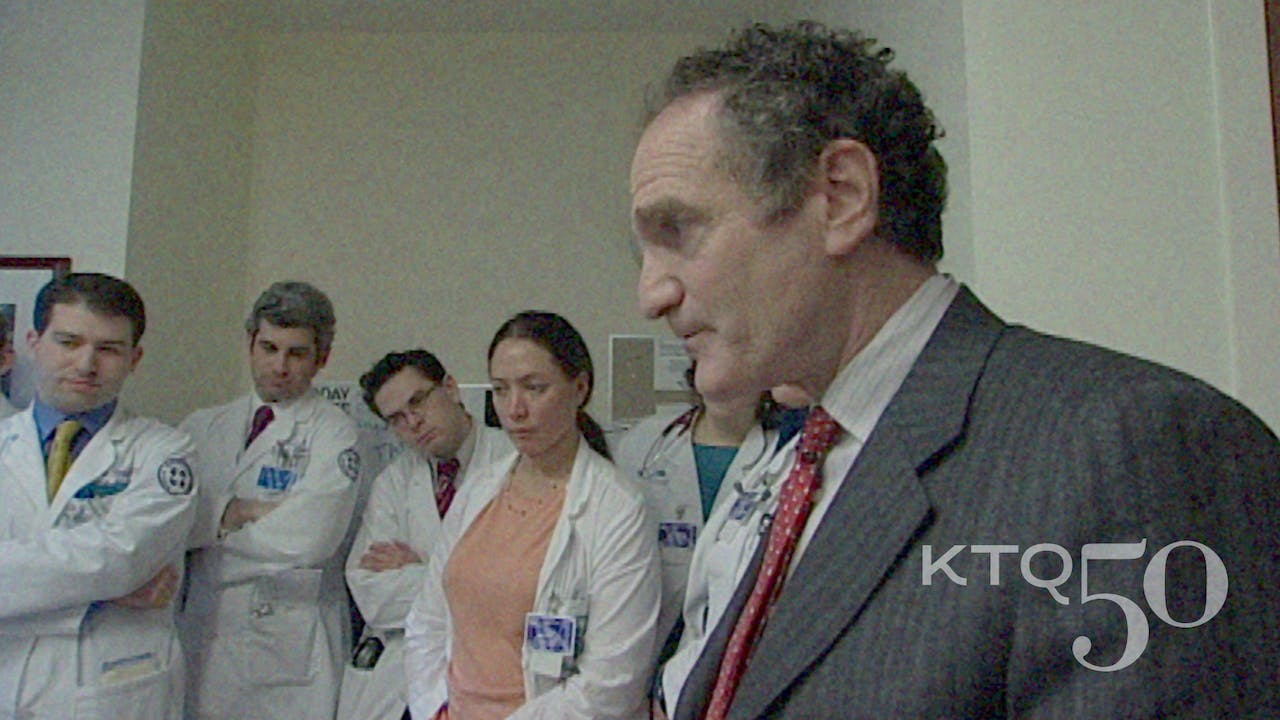 Terra Incognita is a feature length documentary film and companion civic engagement campaign featuring the story of Dr. Jack Kessler, the current chair of Northwestern University's Department of Neurology and Clinical Neurological Sciences, and his daughter, Allison, an undergraduate student at Harvard University. When Kessler was invited to head up the Neurology Department at Northwestern, his focus was on using stem cells to help cure diabetes. However, soon after his move to Chicago, Allison -- then age 15, was injured in a skiing accident and paralyzed from the waist down. In the moments following the accident, Dr. Kessler made the decision to change the focus of his research to begin looking for a cure for spinal cord injuries using embryonic stem cells. Through Kessler's story, we bring the stem cell debate to the public for discussion. The film follows the constantly evolving interplay between the promise of new discoveries, the controversy of modern science and the resilience and courage of people living every day with devastating disease and injury.