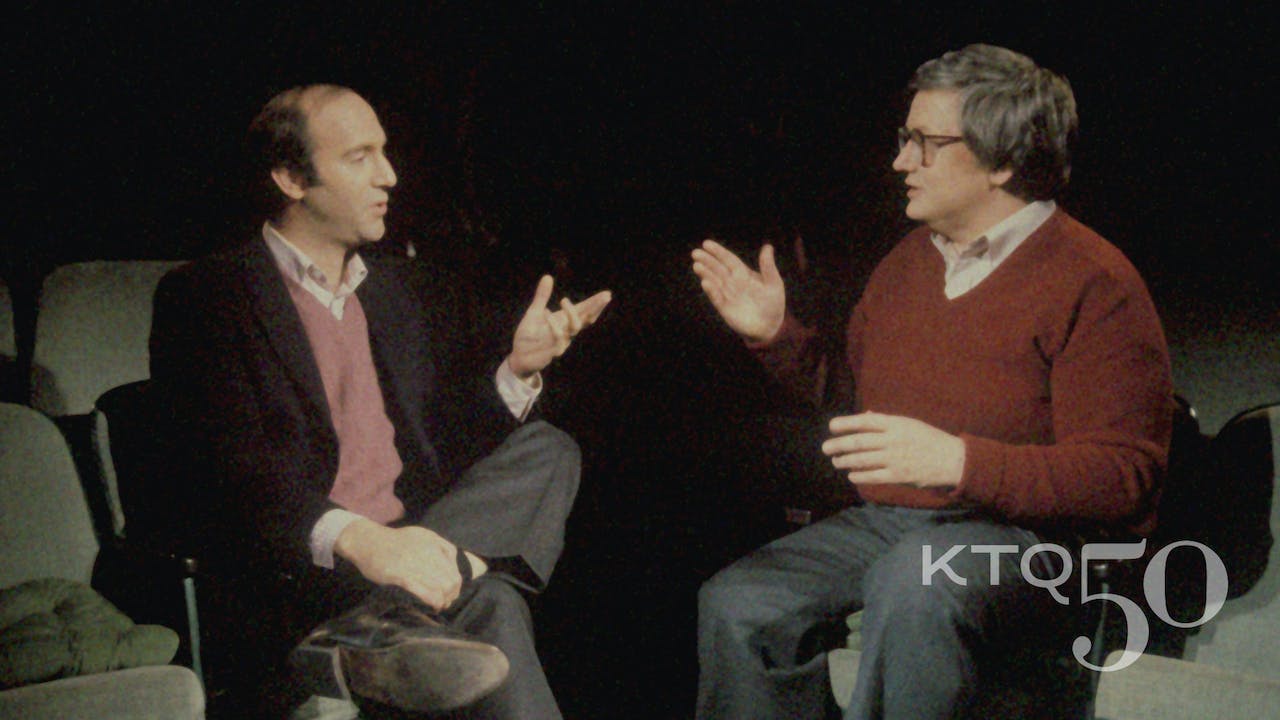 Based on his memoir of the same name, Life Itself recounts the surprising and entertaining life of world-renowned film critic and social commentator Roger Ebert – a story that’s by turns personal, wistful, funny, painful, and transcendent. A centerpiece of the film is the story of how Ebert and Gene Siskel revolutionized film criticism and became the most recognized, criticized, and powerful movie critics in the world. Part critical biography and personal history, the film’s spine is the last four months of Roger’s life when the filmmakers had exclusive access as he heroically battled – and ultimately failed – to overcome a hip fracture that turned out to be cancer. From this unfolding story, the film will travel through Roger’s past life, his own words as our guide, detailing his precocious start in Urbana, Illinois; his migration to Chicago to start a career at the Chicago Sun Times; his unexpected promotion to movie critic; the creation of the television show that would revolutionize film criticism; and his difficult and inspiring fight with cancer.

The film will dig deeper beyond the public’s perception of Roger as Pulitzer Prize winning film critic and star of Siskel & Ebert. We will reveal his ribald sense of humor, his passions for politics and justice, as well as Russ Meyer and big-breasted women; his wild days at the legendarily rough and tumble O’Rourke’s Pub, where he learned verbal combat but succumbed to alcoholism before joining AA in 1979; his marriage to Chaz which changed his life; and how he championed and befriended such filmmakers as Errol Morris, Werner Herzog, Ramin Bahrani, Gregory Nava, and Martin Scorsese. Roger has been rightly lionized in death. Life Itself will show the real man himself and the rich, complicated, and ultimately inspiring life he led.