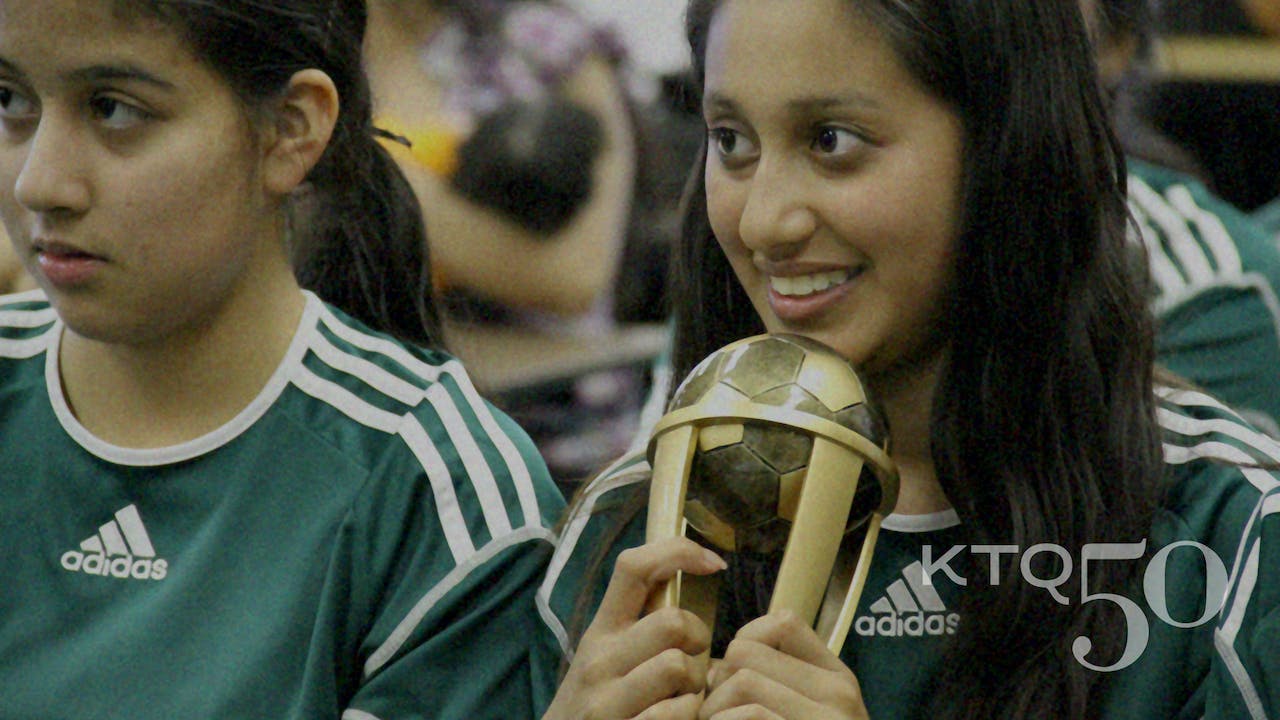 In The Game is a Kartemquin documentary film directed by Peabody award-winner Maria Finitzo (Mapping Stem Cell Research: Terra Incognita, 5 Girls) that follows the ups and downs of a girls’ soccer team to reveal the very real obstacles that low-income students confront in their quest for higher education. Set in a primarily Hispanic neighborhood, Kelly High School on Chicago’s south side is an inner city public school struggling to provide the basics for their students, many of whom do not make it to college, either because they cannot compete academically or because their families do not have the financial resources to send them to college. The girls face an uneven playing field - or in the case of the girls at Kelly High School, no soccer field at all - little or no support, problems at home, uncertain futures, discrimination, and poverty, but remain undaunted thanks to their teammates and the dedicated mentoring of their coach.