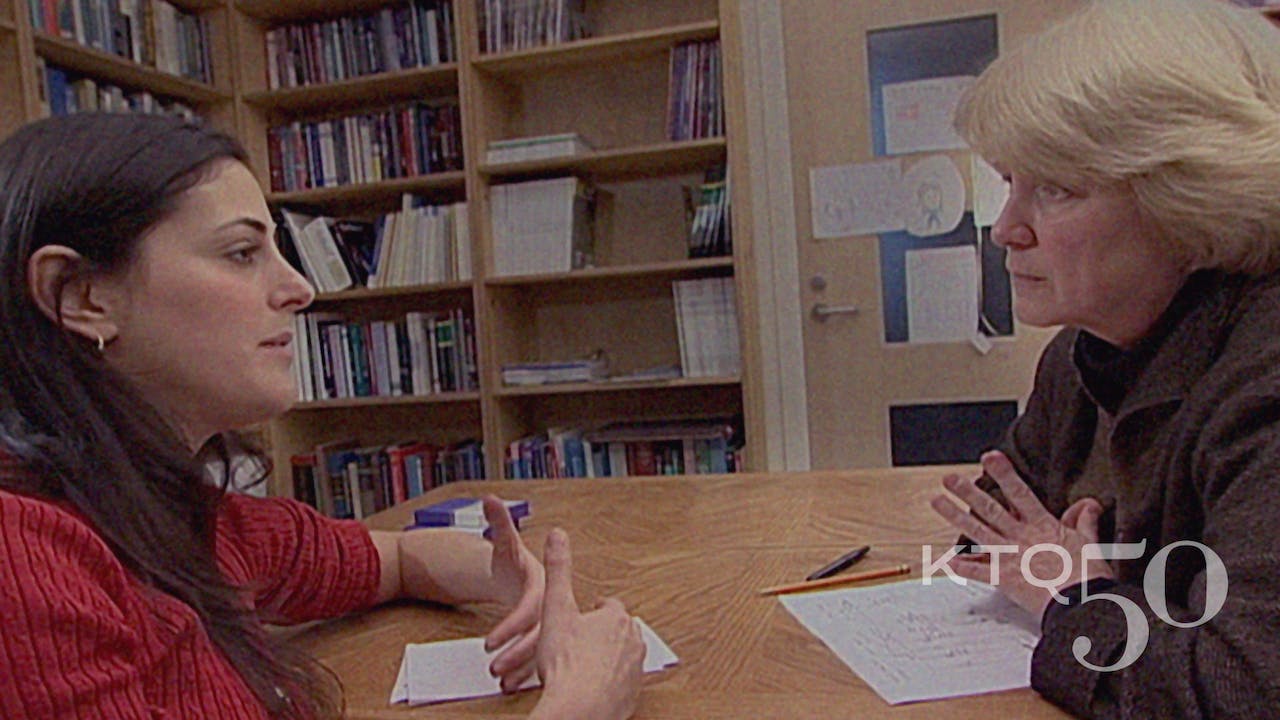 In the Family is a documentary film about predicting breast and ovarian cancer, the consequences of knowing, and the women who live with the risk. Beginning with her story of testing positive for the familial breast cancer mutation (BRCA), Filmmaker Joanna Rudnick chronicles the lives of several women currently undergoing the process of genetic testing -- following them from their decision to seek testing, through the testing process, and in the aftermath when they are coming to terms with the information they receive. These stories of the first generation of women to live with the knowledge that they are predisposed to a life-threatening disease will teach us what it means to survive a diagnosis of high risk without being consumed or defined by it. They will help us to understand the psychological, legal, ethical, cultural and social complexities of genetic testing for a mutation, which affects the entire family, for which there is no cure, and wherein the only treatments currently available involve enormous quality-of-life sacrifices.