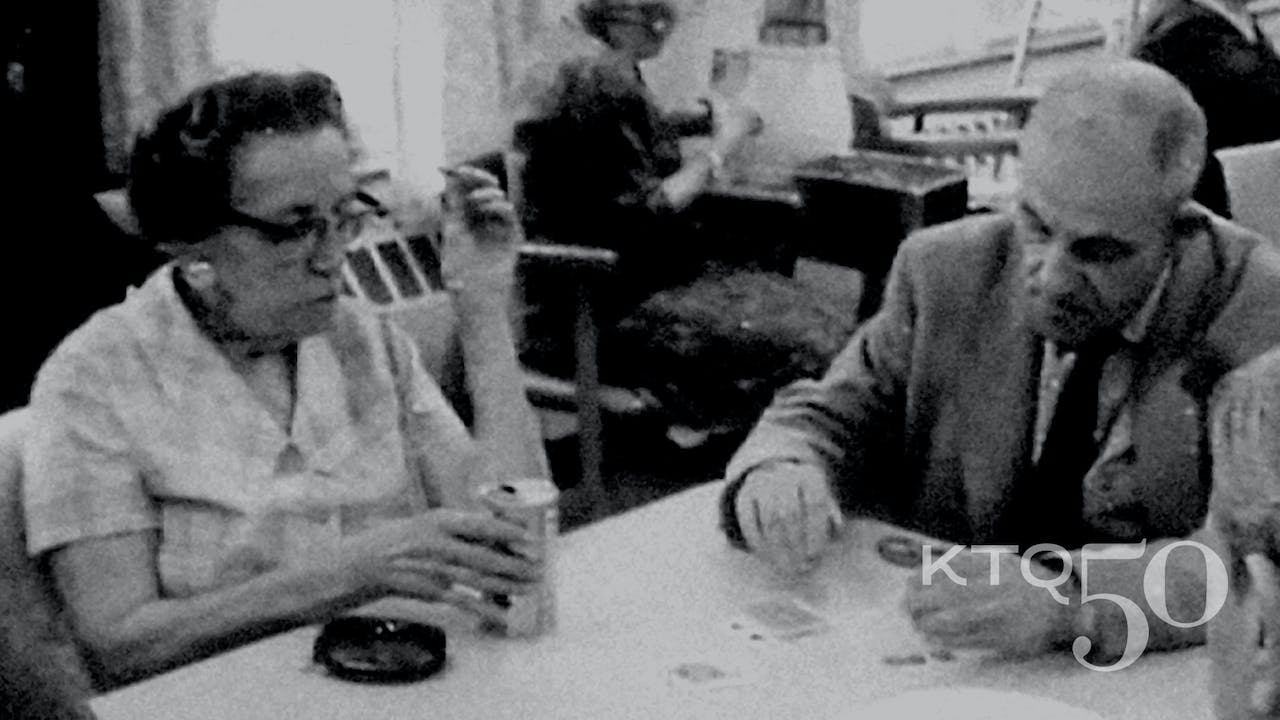 Home for Life depicts the experiences of two elderly people in their first month at a home for the aged. One is a woman whose struggle to remain useful in her son and daughter-in-law's home is no longer appreciated. The other is a widower, without a family, who suddenly realizes he can no longer take care of himself. The film offers an unblinking look at the feelings of the two new residents in their encounters with other residents, medical staff, social workers, psychiatrists and family. A touching, sometimes painfully honest dramatic experience, it is valuable for in-service staff training, and for all other audiences both professional and non-professional, interested in the problems of the aged.

The original 16mm print was restored in 2007 thanks to a prestigious National Film Preservation Foundation grant.

Extras included in this package:
- Short video: "What is Kartemquin?"
- Short video: Ever wondered about the history behind the strange name, "Kartemquin"? Find out in this interview featuring founding members Gordon Quinn and Jerry Temaner.
- DVD cover
- Behind the scenes still: Gordon Quinn and Jerry Temaner (FILM!) editing.
- Info sheet: Information on events throughout the life of the film.
- The full Roger Ebert Review: "Extraordinarily moving...recording moments of deep human emotion."
- Behind the scenes still: Rocking chair photo.