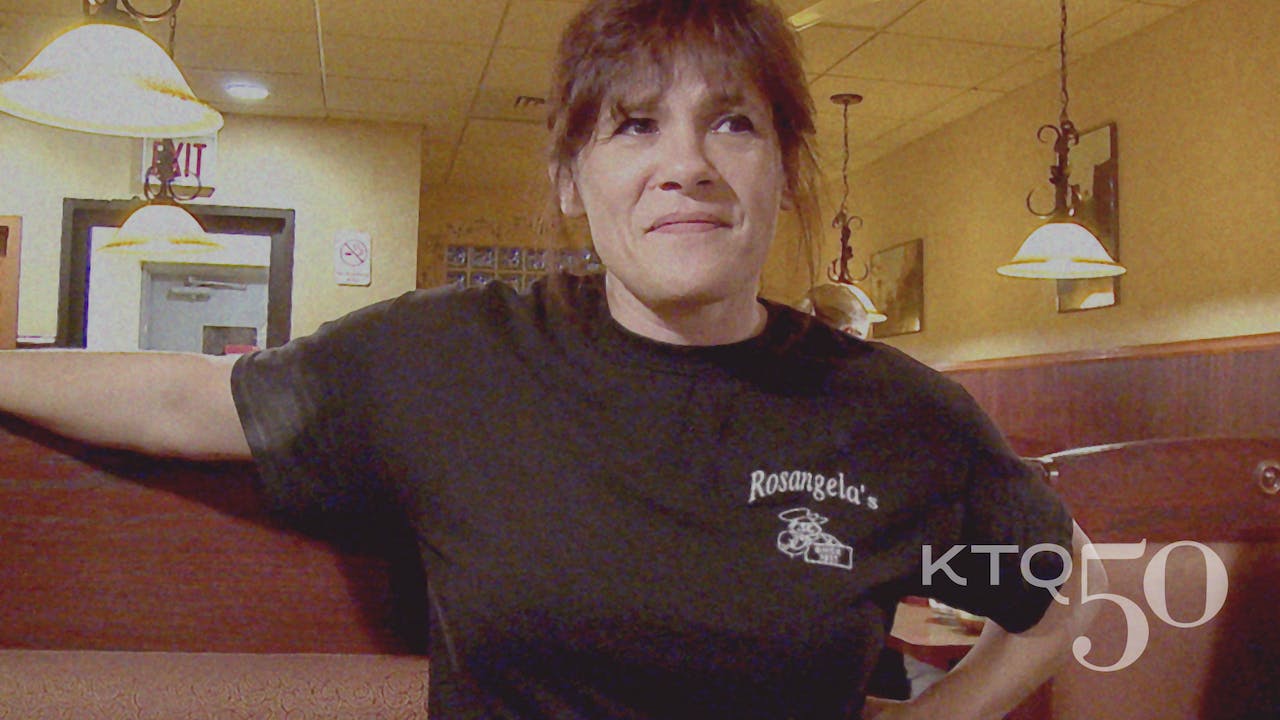 Hard Earned, a six-hour documentary series for Al Jazeera America, puts aside economic debates and follows five families around the country to find out what it takes to get by on eight, ten or even 15 dollars an hour. The series turns an intimate lens on this group of 21st century American dreamers. They fight against all odds to thrive, when it takes everything they have to simply survive.

Episode 1
As Emilia celebrates her 50th birthday, she takes stock of her career as a waitress and struggles to hold onto her house. DJ gets frustrated with working conditions at Walgreens and starts talking to his co-workers about how to make a change. Clerical worker Jose and his girlfriend Elizabeth look for a way to move out of their parents’ basements and give their son his own bedroom.

Episode 2
Hilton juggles two full-time jobs, and returns home at night to the one-car garage he calls home in the heart of Silicon Valley. Jose and Elizabeth try to qualify for a mortgage, Emilia reveals a troubling part of her past, and DJ and Takita try to start over in a new neighborhood.

Episode 3
A surprise on the housing front leads Jose to think about his future with Elizabeth in a new light. Hilton and Diana prepare for the birth of twins, while Hilton works hard for a promotion at work. Emilia pounds the pavement for a better-paying job.

Episode 4
Percy and Beverly face their fading dreams of retirement before gathering their family together for a holiday meal. Emilia tries to keep up Christmas traditions in the midst of her deepening financial crisis. Hilton takes unpaid time off from his cafeteria job at Google to accompany Diana to doctors’ appointments for complications in her pregnancy.

Episode 5
DJ steps up his union activity, Jose and Elizabeth put everything on the line to improve their living situation, and Emilia gets an unexpected call about a job opportunity. Takita prepares for a celebration at church.

Episode 6
Diana overcomes her fears to forge a new path in the U.S. Percy gets a $1.50/hour raise at a new custodial position, though he worries about Beverly’s declining health. Takita struggles with abdominal pain and DJ attempts to reconcile with his father. Emilia gets ready to tell her story in front of a group of high school kids.