Skip to main content
Sparking democracy through documentary since 1966, Kartemquin is a collaborative community that empowers documentary makers who create stories that foster a more engaged and just society. 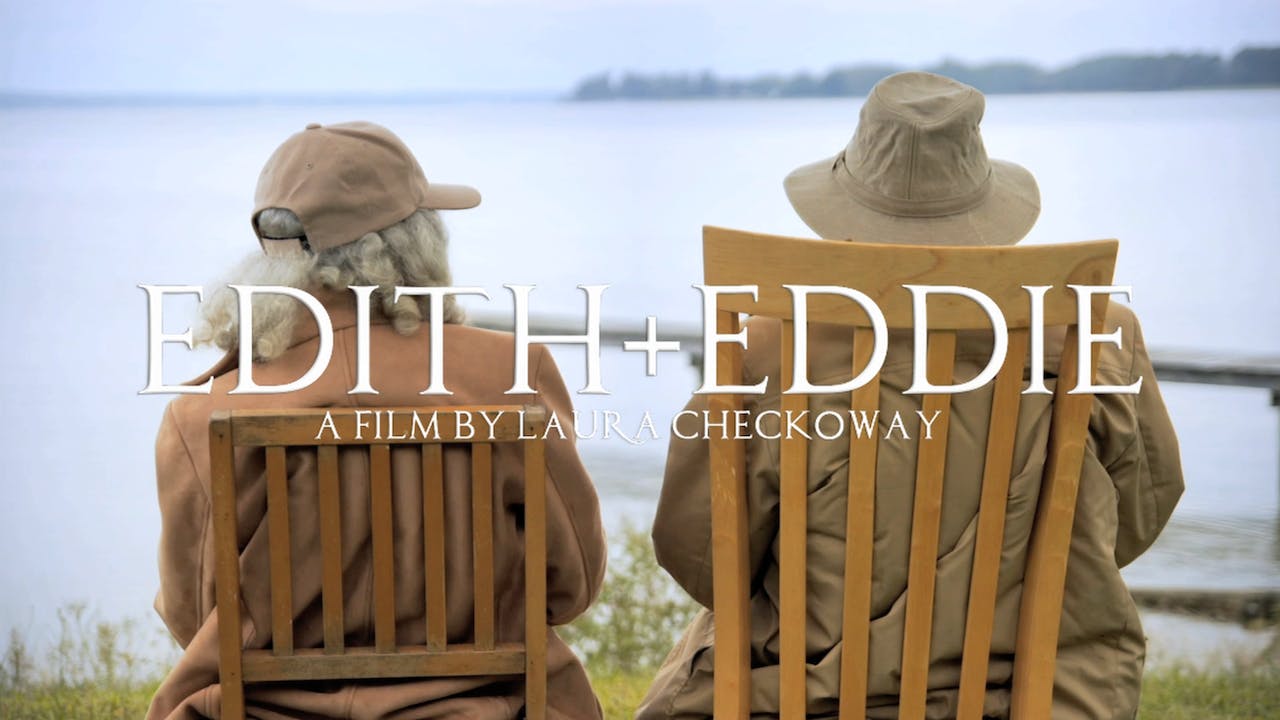 Edith and Eddie, ages 96 and 95, are America's oldest interracial newlyweds. Their unusual and idyllic love story is disrupted by a family feud that threatens to tear the couple apart.