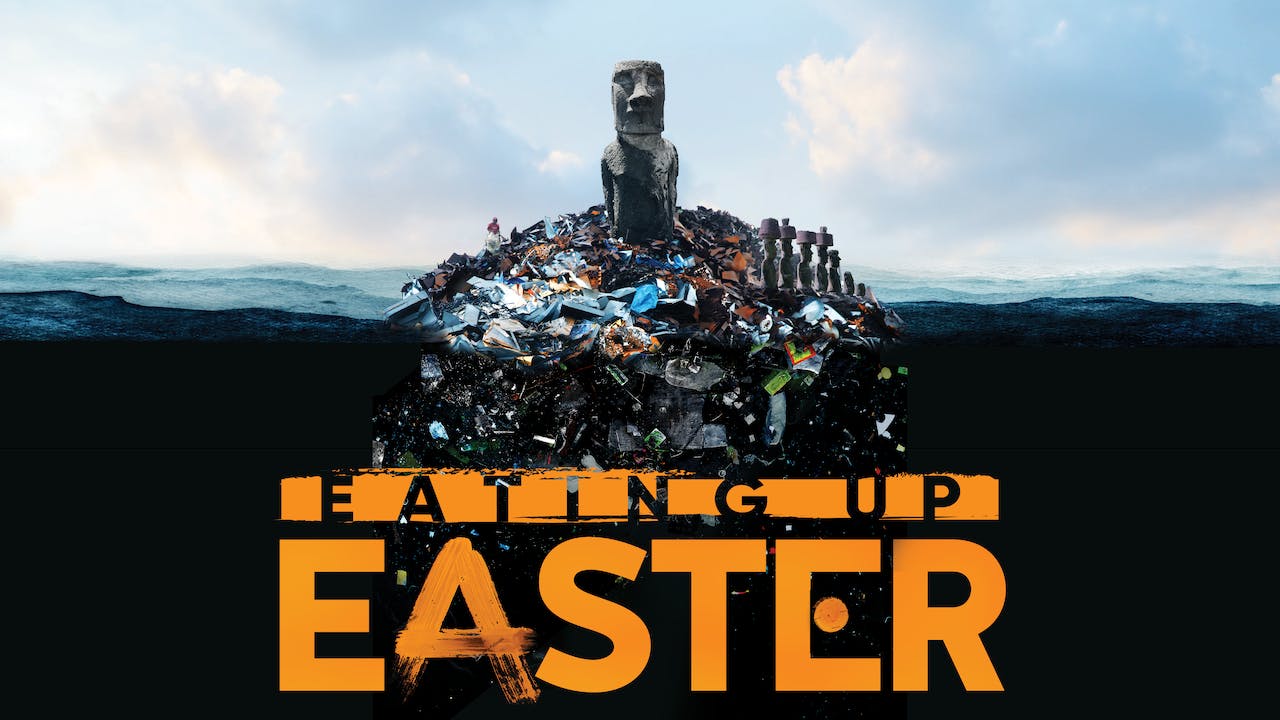 Eating Up Easter, directed by native Rapanui filmmaker Sergio Mata’u Rapu, explores the dilemma his people are facing. Crafted as a story passed down to his newborn son, Sergio intertwines the authentic history of the island with the stories of four islanders. In their own voices, these Rapanui reveal the reality of modern life and the actions they are taking to preserve their culture and environment amidst rapid development.