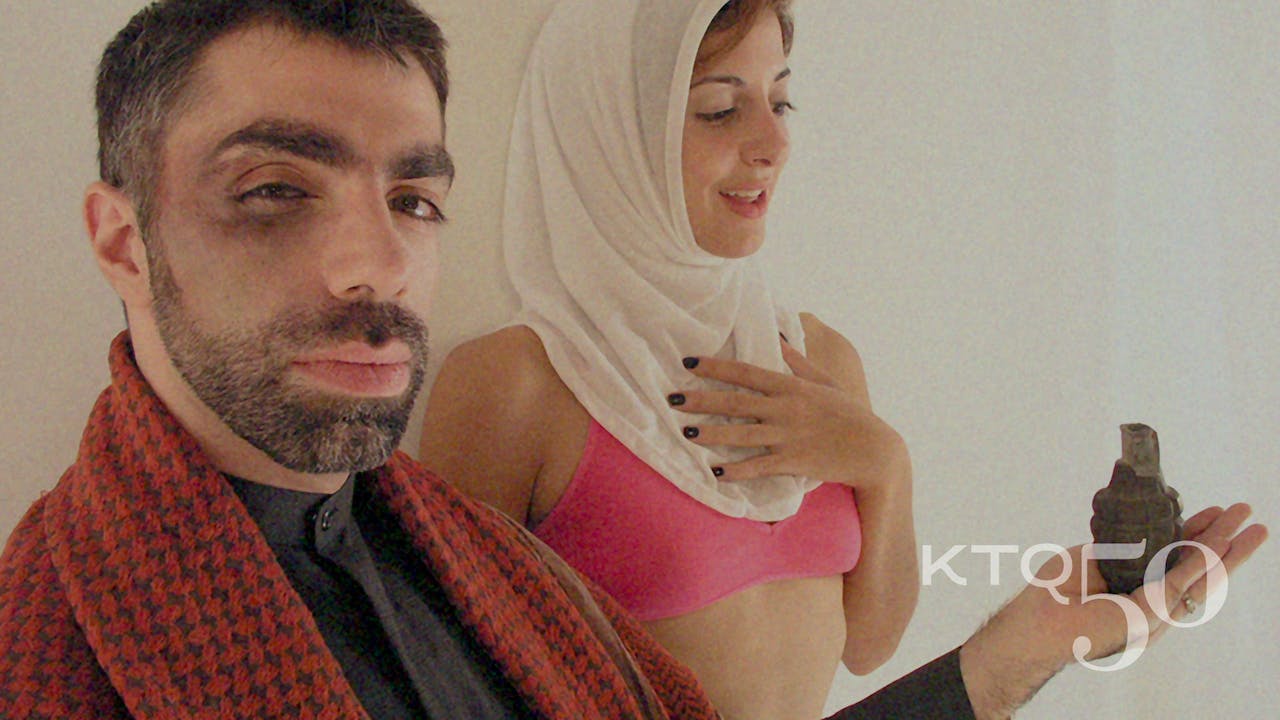 In Kartemquin's American Arab, Iraqi-born Director Usama Alshaibi takes a provocative look at the contradictions of Arab identity in post 9/11 America, weaving his own life’s journey and “coming-of-Arab” experiences into the life stories of several diverse characters. Exploring the values, passions, and hopes of his fellow Arab-Americans, Usama tries to make peace with his conflicted chosen homeland.

Arab-Americans are not one monolithic group, but rather a diverse and complex array of many voices and cultures. This film weaves sadness and humor, anger and satire, provocation and understanding, embracing the multifaceted Arab American experience of post 9/11 America. By shedding light and giving clarity to a recent and difficult time for Arabs living in the US, American Arab shows how the struggles over identity within this documentary are universal.

American Arab is a project of Kartemquin's first Diversity Fellowship, sponsored by The John D. and Catherine T. MacArthur Foundation and The Ford Foundation.