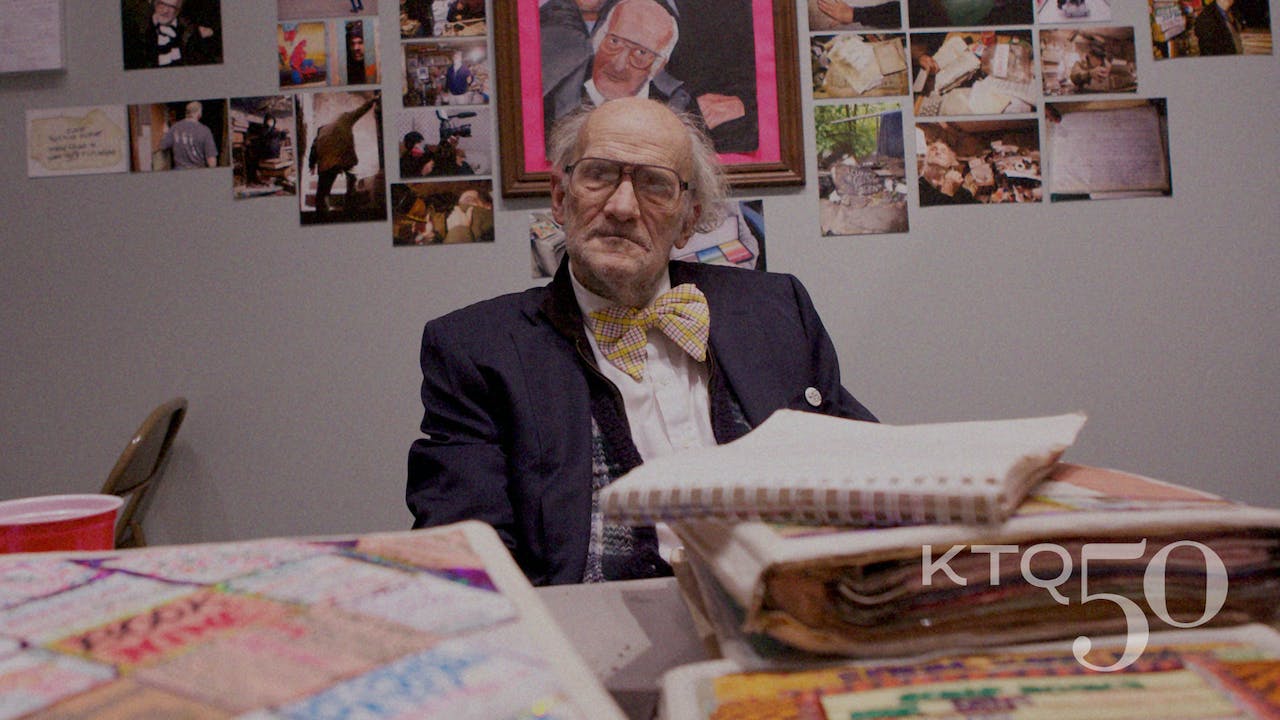 For many, Peter Anton’s house embodies an end-of-life nightmare: the utility companies long ago shut off the heat and electricity, the floorboards are rotting, and the detritus of a chaotic life is precariously stacked to the ceiling. But for the filmmakers Dan Rybicky and Aaron Wickenden, Anton’s home is a treasure trove, a startling collection of unseen and fascinating paintings, drawings, and notebooks, not to mention Anton himself, a character worthy of his own reality TV show. Though aging, infirm, cranky, and solitary, Anton also is funny and utterly resilient. The film’s remarkable journey follows a gifted artist through startling twists and turns. By its quietly satisfying ending, Almost There has provided enough human drama for a season of soap operas, plus insights into mental illness, aging in America, and the redemptive power of art.