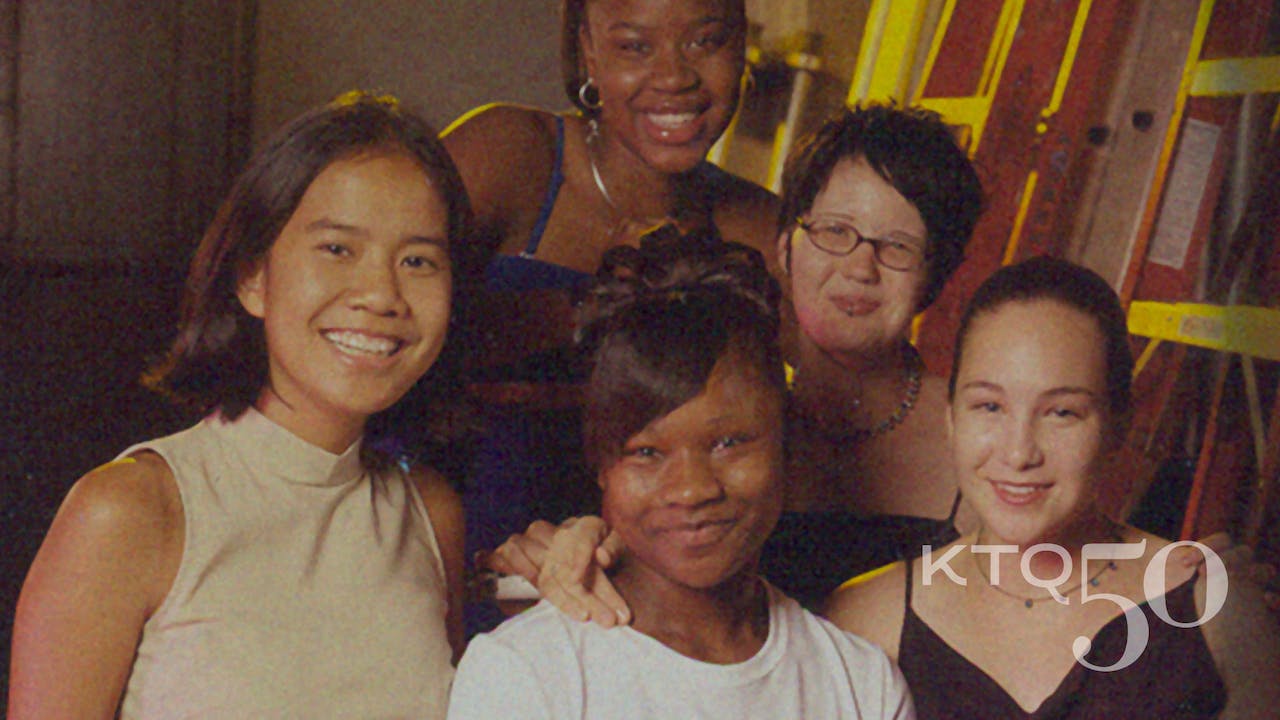 For two years, filmmaker Maria Finitzo followed five strong young women between the ages of 13 and 17. Unlike the myriad reports, books and "specials" that focus on young women as passive and powerless, 5 Girls explores the ways these girls discover the resources necessary to successfully navigate the rocky waters of adolescence. It focuses on the positive ways girls learn to adapt to challenge in their lives by understanding and exercising choices, by believing in their strength when others do not and by resisting powerful cultural messages, which urge them to be silent.